Back to News, Events and Blog 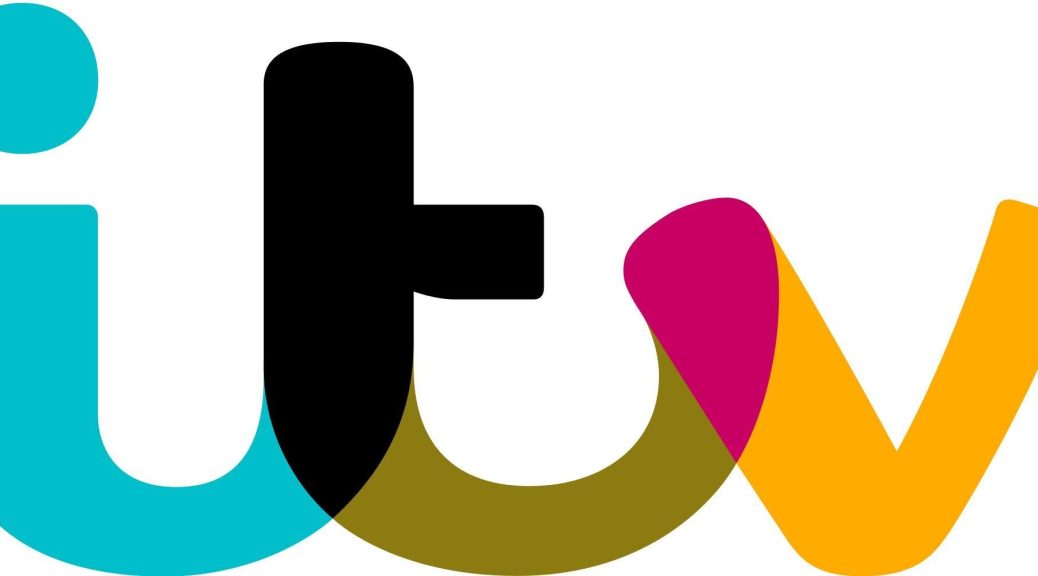 A volunteer group that gives lifts to elderly and vulnerable people says it is struggling to keep and recruit drivers due to the cost of fuel.

Cholsey Volunteers provides a driving service to get the elderly and vulnerable in the Oxfordshire village to medical appointments and the local day centre.

Now fewer people are volunteering as they can only get 45p per mile reimbursed – HMRC’s mileage rate – while fuel is costing them nearly £2 a litre.

Volunteer Stacey Green said: “There are volunteers that have stepped down because of the rising cost of fuel.

Jane Tyndall, Cholsey Volunteers Development Officer, said: “We have about seven or eight drivers who turn up on a Thursday morning.

“They use their own cars and their own petrol and although it’s short journeys, there is still an impact because they do it week in, week out.”

This morning, protesters in a convoy of slow-moving vehicles took to the M4 near Reading in a demonstration over high fuel prices.

The protest was organised on social media, with drivers gathering at Reading Retail Park before rolling onto the M4 at junction 11 to drive to junction 4 and back again.

A volunteer group that gives lifts to elderly and vulnerable people says it is struggling to keep and recruit drivers due to ...

Energy Prices, Climate Crisis, What Can We Do?

Oxford Friends of the Earth organised a fantastic event that took place on Wednesday 15th June looking at the climate crisis. ...